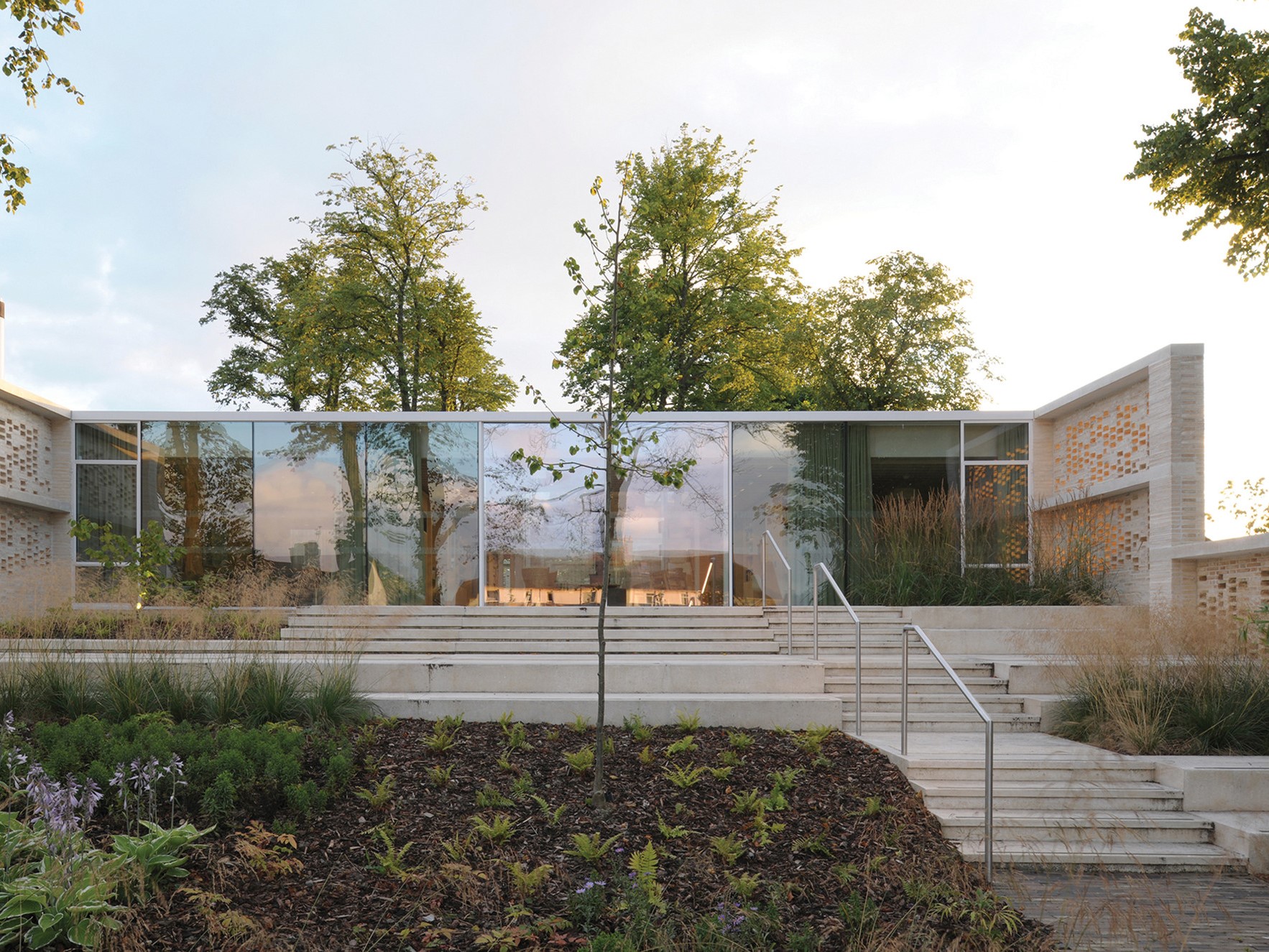 Today Create Streets is publishing our new briefing paper, Why we should build beautiful hospitals and how to do it by Hugo Owen and Nicholas Boys Smith.

The government has announced the largest hospital building programme in a generation, as part of the new Health Infrastructure Plan. The Government intends to invest £2.8 billion in the construction of six large new hospitals, to be delivered by 2025. This news followed the earlier announcement of a £1.8 billion capital funding commitment for 20 hospital upgrades and other NHS critical infrastructure improvements. This is, to quote the Prime Minister, a lot of “build build build.”

In line with the increasingly robust data on environmental psychology, patient wellbeing and public health, our briefing note argues that the six new hospitals should be calming and green, restful and beautiful inside and out and that key elements of their public design should be conducted in conjunction with the communities in which they will sit for decades and hopefully centuries to come.

There are three key reasons for this;