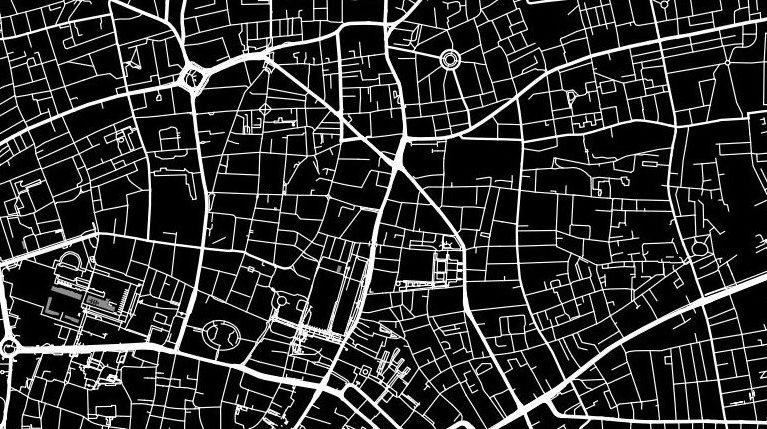 A campaign to better empower community preferences in local plans and decisions in London. We encourage actions to;

Specific steps that the mayor of London could take include:

These actions would, we believe, be the first steps in a London-led Direct Planning revolution to solve, systemically and for a generation, the housing crisis in parts of the UK. It would do so not by forcing hated high rise or ‘could be anywhere’ developments on reluctant communities but by unleashing the power of popular support for beautiful places.

The plan-led, supply-constrained, short term capital model of development has failed in this country. It was initially propped up by state-building but, too often, the state built places most people sought to avoid when they could afford to. Subsequently the system has just failed to build enough homes. It is time for a Direct Planning revolution to bring the system back under democratic control and to empower a long term understanding of value rather than a short term bet on obtaining planning permission. It is time to stop asking ‘how do we build more homes?’ and to start asking ‘how do we make new homes more popular?’ Only that way can we create the streets, homes and walkable neighbourhoods in which most of us actually want to live and work.

A form-based design code was defined in the 2006 Planning Policy Statement 3 as ‘a set of illustrated design rules and requirements which instruct and may advise on the physical development of a site or area. The graphic and written components of the code are detailed and precise, and build upon a design vision such as a masterplan or other design and development framework for a site or area.’ Codes primarily regulates what a place looks like rather than the development control process. Although design codes were the de facto approach used in much of the UK in the eighteenth and nineteenth centuries, design codes have not sat easily with the post 1947 UK Planning system. In consequence, design codes are now far more common abroad. Today, design codes in various forms are used internationally, for example in Germany, France, the Netherlands, Australia and the United States, as a means to focus on the delivery of high quality with popular support.

By co-design we mean true and ongoing engagement between neighbourhood and design team rather than post hoc, often superficial, consultation. These often (but not always or necessarily) use methodologies such as charrettes. After taking part in one, the Director of the East London Community Land Trust, Dave Smith, wrote: ‘the Charrette enabled us to cast aside the pessimism and low-expectations that accompany most tawdry ”consultations” and the masterplan now truly reflects our community’ stated aims.’ Civic Voice (2015), Collaborative Planning for All.

A true “residual” valuation would deduct from the value of the completed development a reasonable profit, then the cost of construction, fees and finance, leaving a land value. However, if developers are allowed to include either the price paid for land, or an assessment of its value based on comparable evidence, and this results in the total cost of development, including land being higher. Planners then allow a reduction in the provision of affordable homes to increase the end value of the development, rather than insisting on policy compliant provision. The incentive therefore is for developers to overpay for land in the hope of negotiating a reduced provision of affordable homes. The result is land prices higher than what a true “residual” approach would produce, effectively being supported by an under-provision of affordable homes.

More detail on how some of these ideas might work can be found in the Direct Planning (Pilot) Bill introduced into the House of Lords in 2015.