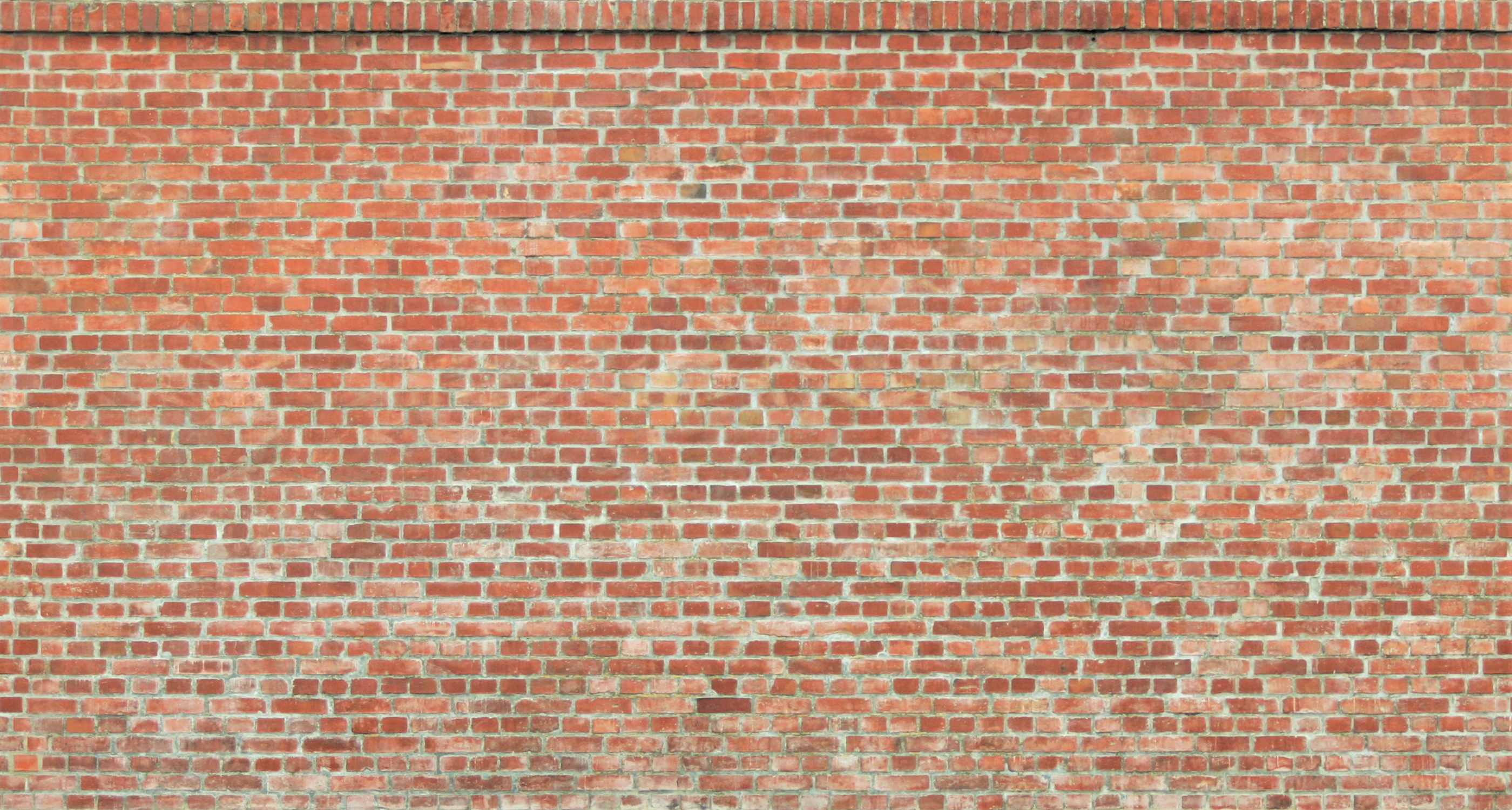 A populist programme for a series of low rise, high density traditional towns along the banks of the Thames Estuary.

Thames Towns is Create Streets’ proposal for new, characterful community-led development in the Thames Estuary. The idea comes as a large amount of development is proposed for the area. Create Streets thinks this new development should reflect existing local character, and to reflect the desires of people already living there.

Some of London’s world-renowned character lies in the fact that it is made up of various town centres that have gradually been subsumed organically into London. As such, these areas have their own distinctiveness. Whilst they might be suburban, or full of commuters, they also have their own centres and their own specific qualities. They are not just dormitory towns.

We want Thames Towns to be like this too – and we want the people who will be living there to have a genuine hand in designing them.

We’re proposing populist programme for a series of low rise, high density traditional towns along the banks of the Thames Estuary.

We’re not looking for towers, but nor are we looking for a sprawling car-dependent suburbia.

The amount of development set to happen in the Thames Estuary is huge. But we know what works, and we know that if people genuinely get to influence new development they will support it, often actively.

We see Thames Towns as the right way to answer the difficult questions London is facing in the coming years.