Earlier this week, I had the chance to join a guided tour of Cambridge’s first cohousing project. It has been developed on a greenfield in Orchard Park, an urban expansion in the north of Cambridge, since early 2000s. Originally named as K1, after its masterplan parcel name, it is now known as Marmalade lane. The development, in fact, has one public front facing the existing roads and a private one toward Marmalade lane, a new street that was created as a space surrounded by two rows of terraces.

The design competition won by Mole Architects to a brief from the developer TOWN. It is a street-based development (you can see why we like it). Together they have sought to create a scheme that fits the surroundings whilst also meeting the new residents’ desires and aspirations. The development has used a community-led design approach to try to deliver better quality housing based on actual needs.

The use of three different brick colours and white paint gives movement to the façade and makes it an interesting alternative to traditional design. Front doors are of different colours as chosen by residents. The street has dynamism.

According to the architects, it wasn’t always easy going. All residents were directly involved in the housing customization through a series of weekly workshops. Meeting everyone’s requests, within time and budget, was the greatest challenge for both designers and developers.

Marmalade lane development includes 42 homes as a mix of 2 to 5-bedroom terraced houses and 1 to 2-bedroom apartments. It also has a shared apartment that is available to all members to use or rent to non-members to generate revenue, and a community hall with kitchen and living space with common gardens.

Any concerns? A few. Although I loved the design, I did worry that some rooms were too small to be even single bedrooms. Should local (or national) housing standards demand more?

What struck me as one of the most successful factors of this project was the strong collaboration between Mole Architects and TOWN from the process’s conception thanks to the Design and Build approach. This alternative to traditional methods of housing delivery is originally from United States. It is a multi-disciplinary and integrated method based on the idea that the contractor is fully responsible for the project and therefore directly employs the design team and quantity surveyor. This increases the control on quality and improves the communication between client and contractor.

Marmalade lane is a live example that it is possible to offer good quality design through a cohousing project by means of positive collaborations and trustworthy partnerships.

Dr Maddalena Iovene is a researcher and urban designer at Create Streets. She has just completed her PhD in urban morphology. She is a Cambridge resident. 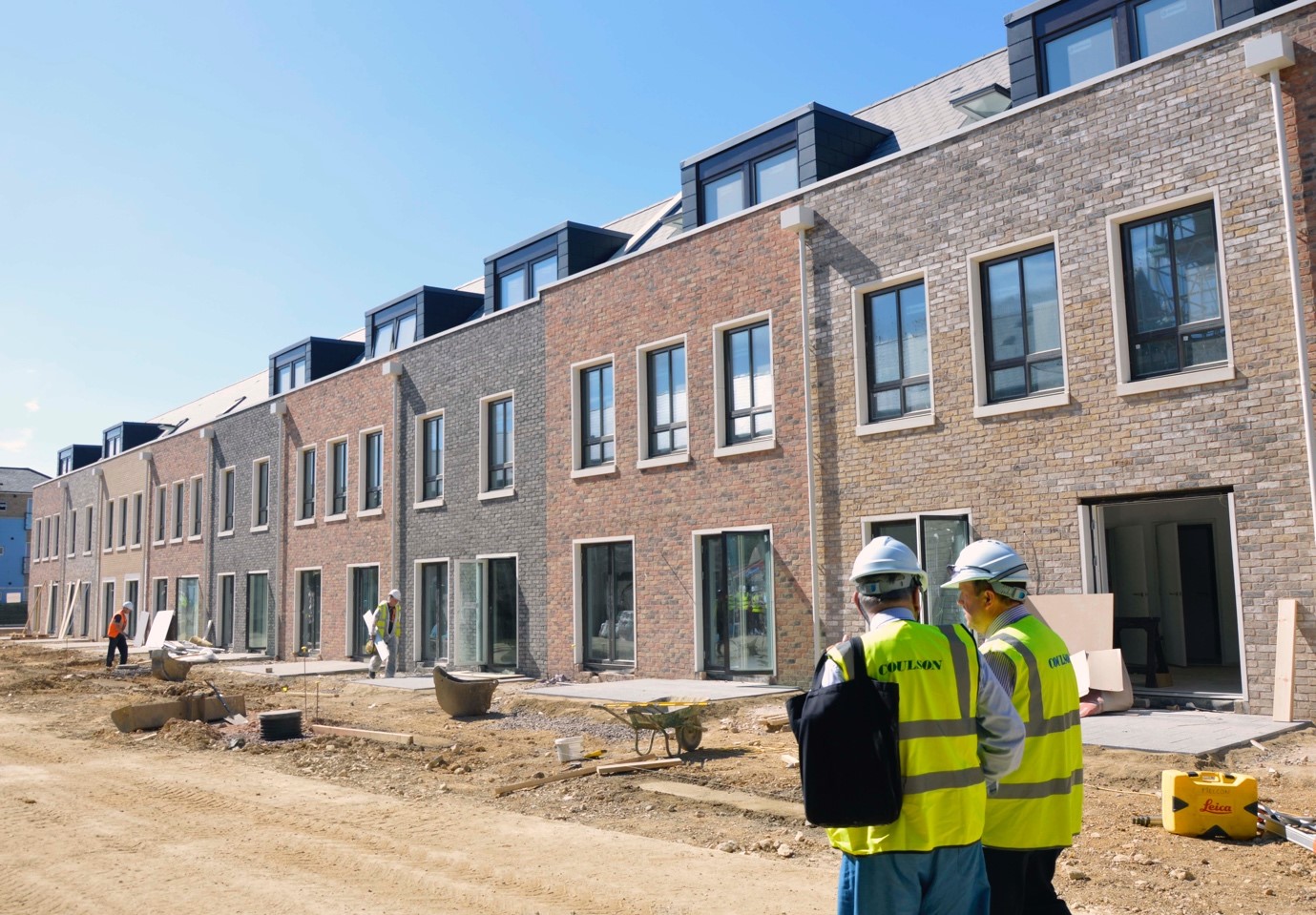