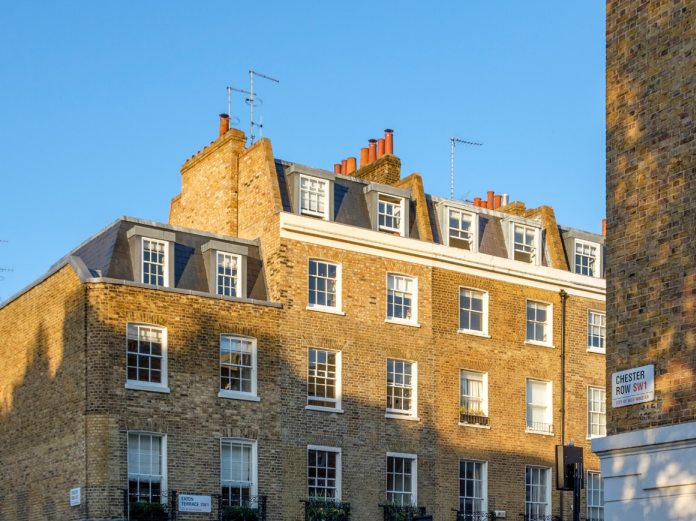 Allowing gentle densification will not just improve British streets, but also make an important positive impact to the Chancellor’s bottom line, according to our study of the fiscal impact of street votes, out today. Head of Research Ben Southwood models the impact of the reform, that would allow streets to opt into denser design codes, and turn detached homes into attractive and popular terraces. Our key findings are:

We knew that increasing the supply of homes on existing streets was a triple win. A financial win for neighbourhoods who chose to permit more homes. A housing win for ‘generation rent’ who have been frozen out of home ownership. A sustainability win by providing more homes on existing infrastructure rather than always requiring greenfield development. Now we know that it could be a win for the Treasury as well. This important new analysis shows us that street votes could help the chancellor fill the COVID black hole. Allowing local housebuilders to build the homes that people want where they need them and when streets permit them could fund much of the investment that our left behind neighbourhoods badly need. Its quite simple. If we want to ‘level up’ we need to give streets the right to ‘build up’ where they want to.

Ben Southwood, Head of Research at Create Streets, and author of the paper, said:

Economic research suggests that fixing housing could hugely boost sluggish UK GDP growth and wages. Our model forecasts that if the Government implemented street votes, it could mean 130,000 extra homes per year, giving the Chancellor over £9bn more to spend by the end of this parliament. This would be enough to fund all of the Campaign for Better Transport’s ideas for restoring railway lines closed by the Beeching cuts across the country, and allow him to double the Potholes Action Fund and the Towns Fund.