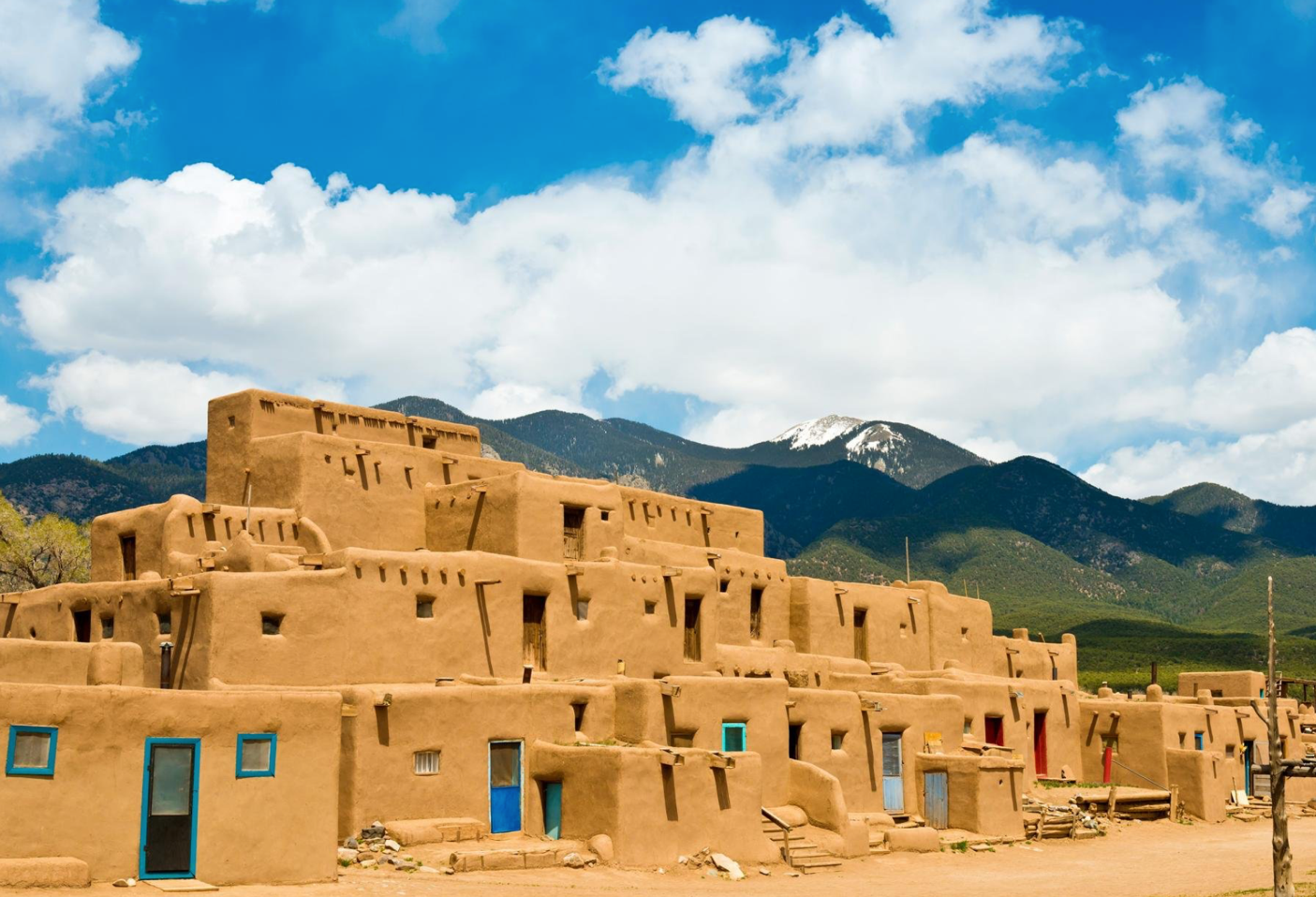 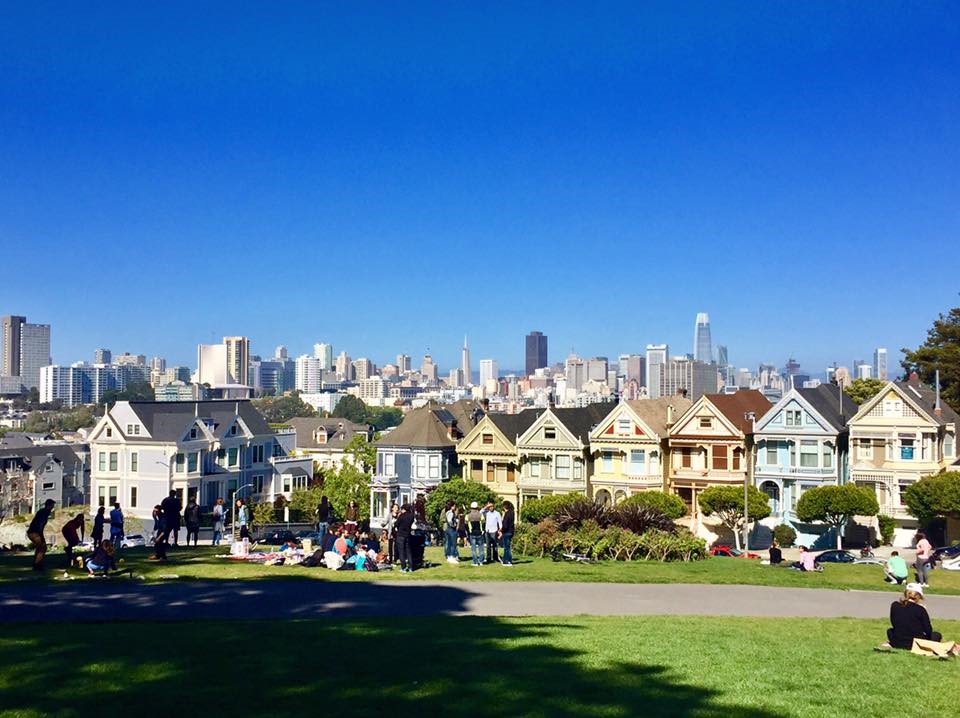 Now that we’ve been going for just over two months we wanted to write a little about our mission. We exist because we think there is a gap in urbanist advocacy in the US that needs to be filled. There are many fantastic groups already encouraging planning solutions from transit-oriented development, to zoning reform, to economic development, to community organizing. However, Create Streets’ mission cannot be siloed within one discipline. Professionals have to specialise. We are called to identify as architects, or transportation planners or policymakers. Instead, we like to see ourselves as people who care deeply about the future of cities, who want to learn from and include people regardless of their particular expertise. The Create Streets movement exists to foster beautiful, popular homes of gentle density of walkability and mixed use. This is a mission that straddles architecture, urbanism and planning.

In America, debates in planning are framed as, or often have to be, choices between car-dominated low-rise suburbia or could-be-anywhere condominium towers. We seriously lack joined together thinking about the kind of urban environment we want to live in. There’s also serious work to be done in involving local communities in planning decisions in a way that builds trust in new development. Categories such as Nimby and Yimby may lead to division in a society that, as we well know, is seriously divided on many issues. Yet, we believe that most people enjoy living in safe, walkable street-based neighborhoods and that the polling, pricing and other evidence is increasingly showing that. Where do we spend time in cities that we look fondly back on? Mostly, streets. They are the lifeblood of community, of festival and of public commons. We believe an America based on streets is a more united one. An individualist society in which life is spent indoors or inside a moving vehicle is a harsher, lonelier one.

Streets of gentle density satisfy many of the simplest things we hope for the future: a place of our own, safe places to walk, clean air and a sustainable planet. Streets can always welcome pedestrians and bicyclists, buses, streetcars and scooters. Some of us want to have the convenience of urban life but enjoy open space, our own garden or simply dislike intense density. The street form so universal to American cities before mass automobility allows for this without causing a proliferation of ugly, wasteful sprawl that has damaged so many cities. They are not restrictive like the zoning codes that have siloed our cities into distinct uses miles apart. They encourage a range of architectural and planning styles. The Creole cottages of the Deep South, the wacky Art Deco movie theatres of Los Angeles, San Francisco’s Victorians and the Native American Pueblo architecture of New Mexico could all look comfortable together on a street. 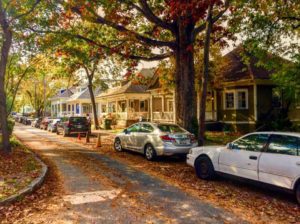 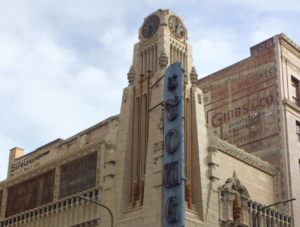 North America has many of its own street-facing styles ready to be used today.

In advocating for streets, we want to allow for an eclectic mix of beautiful buildings which engage with the public space between them. In suburban sprawl, the vast strip malls next to 60 feet tall suspended billboards all look fundamentally out of place: it is an out of scale, anti-human environment.

We hope that in reading about our mission, you feel you can be part of our inclusive movement wherever you stand on many of the urgent urban issues of the day. We hope you agree that creating streets across America will take us some of the way to a brighter future. How you can be involved: please follow us on Twitter, if you haven’t already, as this is where we post updates and surveys. We also hope you can spare a few minutes to take part in these. Here’s our first. We’ll also shortly be running our Favourite Streets North America survey and looking for projects sites where we can work with neighborhood groups or landowners on popular and walkable street-based development. We would love to hear from you if you are a local community group or fellow urbanist organization keen to create streets.

Please get in touch!

Angus McNeill Peel is the convenor of Create Streets America