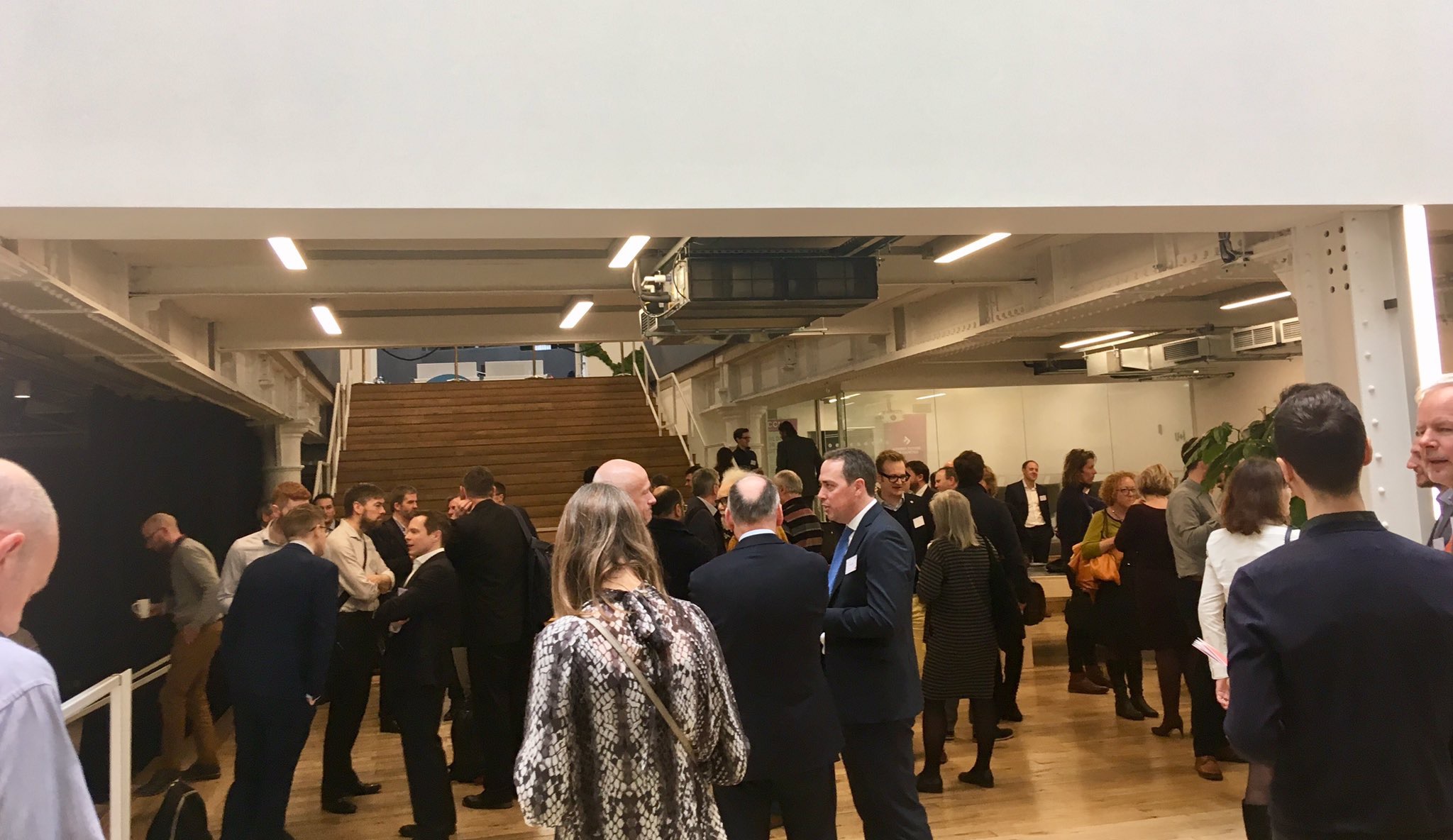 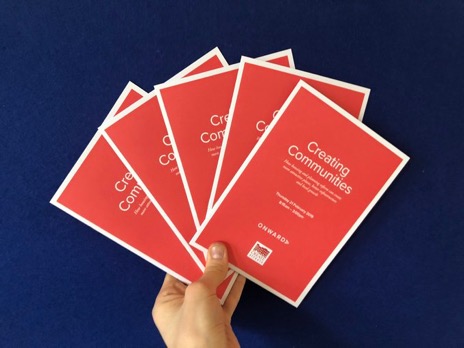 Yesterday Create Streets and Onward hosted the Creating Communities 2019 conference and U+I’s headquarters in central London. An incredibly broad range of people and perspectives gathered for a day of discussions, presentations and debate; the Secretary of State for Housing, Communities and Local Government; the Chairman of Homes England; the Chief Planner; Tony Pidgley; landowners, financial advisors; many of the most innovative and impressive residential architects and urban designers and some of the most innovative community groups leading work on the ground to deliver more housing and more affordable housing. All were gathered for the great conversation. You can see some of the speakers (though not the breadth of the attendees) on the conference website here. 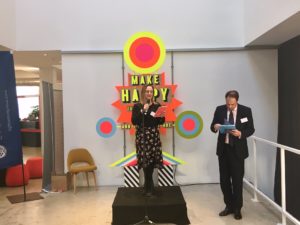 There were presentations on community design, design and wellbeing, spatial planning, governance and control, the role of mayors, capturing land value uplift There was ‘speed dating’. There were soapbox talks over lunch. The ultimate issue was clear. We need to build more homes. We are building more. But what do we build? Where? How? And who? No issue encapsulates our troubled political covenant more than housing. Too few people own. Too many renters are paying too much or feel insecure. Too many communities feel disenfranchised from where and what development is approved. There are exceptions. But while enlightened local authorities, landowners and developers are proving what is possible, too often well-designed, community-led development is the exception not the rule. 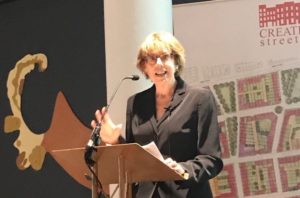 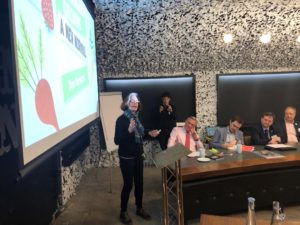 Of course nearly 200 people having dozens of separate conversations (and three real time online polls) cannot arrive at one simple answer. And we didn’t. But some key themes that seemed to be agreed by most of us did emerge. Here’s a flavour of the ten top takeaways for me.

A huge thank you to all our attendees and speakers and to our headline sponsors (U+I, CCN and Lightwood) and to our breakout sponsors (Hydrock, jtp and ilke homes). It was a huge pleasure working with them all as it was with our partners, Onward.

We’ll be publishing some of the talks, or elements of them, as blogs in the weeks to come. Watch this space….