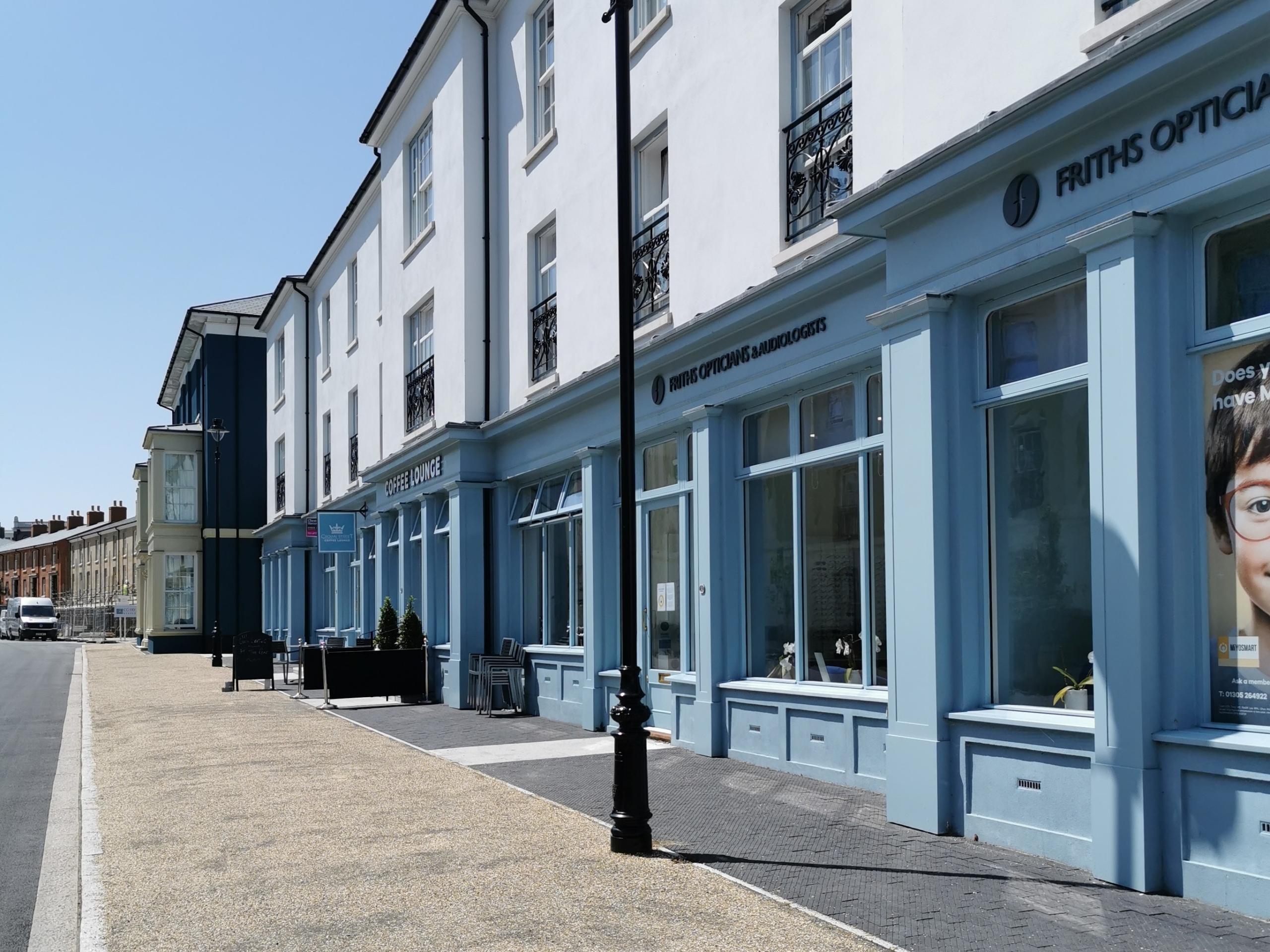 Transport for New Homes, an organisation that advocates for creating new homes designed around walking, cycling and public transport, have released a scathing report on the state of new housing developments in England declaring most unfit in our quest towards carbon net zero.

It was not hugely surprising that most of the brownfield housing sites they assessed gave residents more chances to service their daily needs on foot, whilst the majority of greenfield sites did not, after all creating car-dependent homes accessed by large roundabouts of fast roads is not a new thing. But what do we keep getting wrong? And is anyone getting it right?

Transport for New Homes, refers to these new developments as Cowpat developments, separate from the existing town and devoid of continuous streets that you might experience in a traditional town. From their new report I have pulled out six common mistakes that keep getting made and suggested things that you, as a passionate resident, can spot to identify a ‘cowpat development’.

1. It has a poor street network which provides little internal connectivity. If in the local gazette you read about a new spine road serving new homes and communities, be sceptical and dig deeper.  If it turns out the road is designed for 40mph and is 8 metres wide, few will cross it by foot. Why would you want to. Primarily, places should be for coming to, not driving through. Designers should provide multiple ways to get from a to b with multiple narrow streets enclosed by buildings with texture.

2. There is far too much parking meaning much of the development is dominated by tarmac and driving becomes the first choice for travel. Many of the places assessed still require a car due to poor public transport, but excessive parking minimums from local authorities mean that developers must provide more spaces than they would like. There are often acres of asphalt for 2, 3 and sometimes 4 cars for homes. Local authorities should encourage 2nd and 3rd cars being placed in peripheral locations, or allow residents to opt out entirely, when a car club or electric bike will suffice for occasional trips. 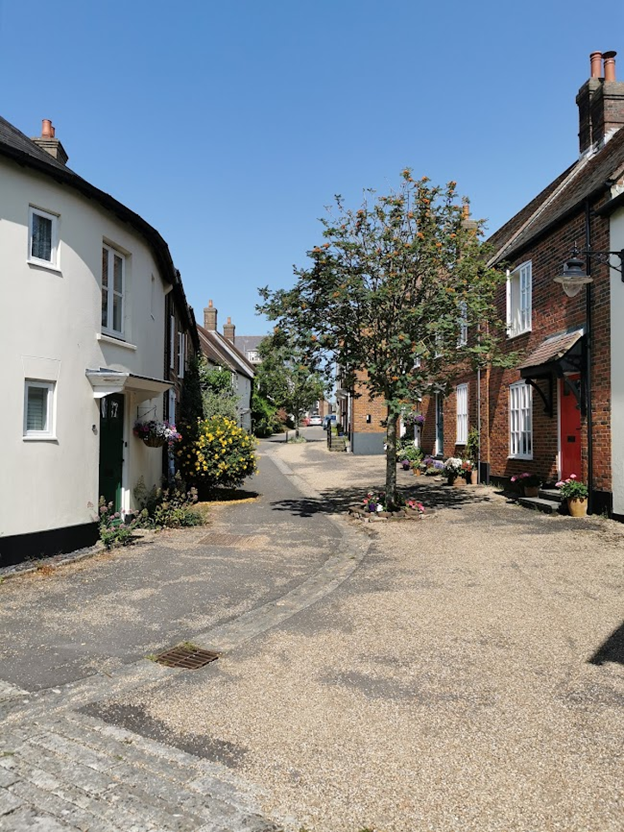 A place for people. Poundbury, one of the few developments praised in the report.

3. It is built around large junctions and roads which sever communities and the only option is to drive. New places are often hooked on a distributor road model where the 50mph bypass becomes the high street and branches to nowhere are left on new roundabouts ready for the next cowpat of homes. There is nothing wrong about a new boulevard at the heart of a development, but it must be narrow, slow and tree-lined. It must have many crossing points and be designed for slow careful driving. Don’t be afraid of a simple junction to access your development, your residents will thank you.

4. There are no facilities in its centre. Where would you walk to even if you could! New developments need to mix it up, with homes, cafes and offices woven into the streets. It is hard to build commercial spaces early on in a development, but too often we at Create Streets come across designs with a business park cast off to the edge. In this situation planners should bring employment, not the crashing and banging kind, into the high street or central square. Transport for New Homes highlights Poundbury as one of the developments doing this well.

5. The development is poorly connected to the existing town. Natural points of connection are missed with offset junctions and fences blocking the common sense route across. Designers should always connect up existing streets, if there are concerns about excess vehicle traffic clogging up existing roads these streets can be blocked by a bollard or tree and accessed only by bike and foot. The report cites Dewenthorpe as being one of the few new developments to connect well to the existing town. 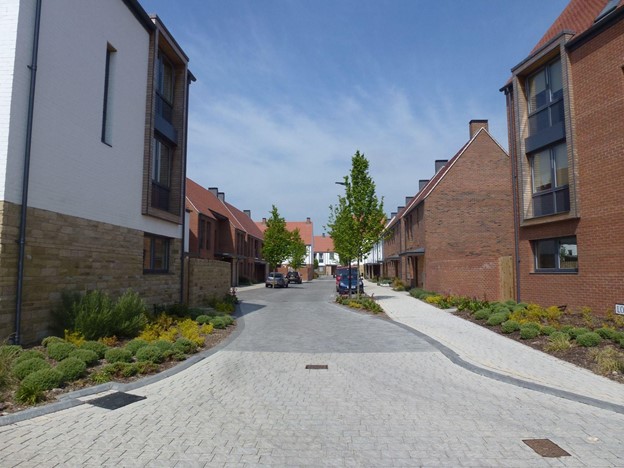 Derwenthorpe, one of the few so called ‘Urban Unicorns’ praised in the report

6. The public transport is neither well-placed, frequent nor fast. The bus route is along the edge of the new development, a fair slog from the new homes. A balance must be made between having a bus-stop on every doorstep versus creating a more direct route, but if we had to pick we would got for the latter. After all a development should seek to connect places by creating new streets and bus routes can be placed on these simple primary routes.

As a parting thought, conspicuous in their absence were any places built well around railway stations. We may have a welcome trickle of new mainline stations, but we really should be asking if it’s time for trams in new towns in England. Are there any bold developers or local authorities ready to hail the return of the tram?