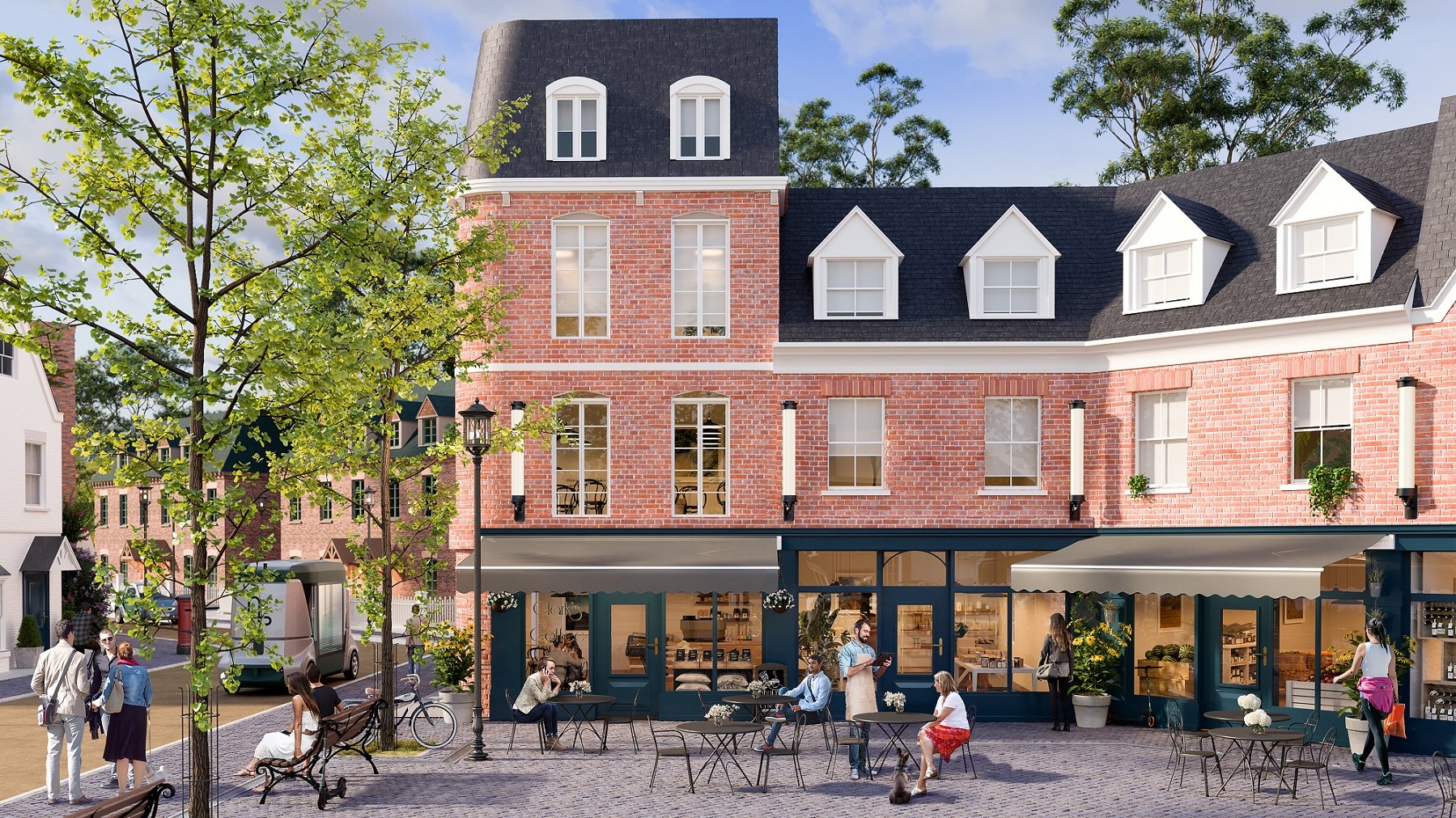 Over many years during my long housebuilding career, planners and local residents have often screamed for a mixed use content within new housing developments.

Not a real surprise as we all recognise its contribution in society and its convenience particularly if its a general store and after all new purchasers of our beautiful houses for sale would love it ! Thus the question …. if everyone recognises its contribution why is it never delivered early on in the life of a new development ?

The answer lies in the economics !

For new developments of say 400 new homes until the development is close to being completed there simply isn’t the footfall (that’s a shopper) for a prospective tenant to take the risk on signing up to a rent agreement and then the expense of fit out costs let alone making a profit for the effort…..thus uptake at an early stage of development is sadly lacking.

Over that career I talked about earlier I cannot remember how many boarded up ground floor unlet or unsold retail units I have seen….suffice to say I have run out of fingers and toes several times over.

What I do know is that eventually and normally toward the end or after a development is completed often 4 to 5 years later, the retail unit opens, residents love its convenience, it thrives plus sales values…..providing we have completed a beautiful development of course increase more than neighbouring developments without that mixed use contribution.

The problem is that the uncertain extra value housebuilders might make because of the extra value shops brings to the very last homes to be sold is hugely outweighed by the more certain, value of the additional homes that could be sold if the commercial space was instead used for extra homes. This, in a nutshell, is the problem.

So what’s the answer to delivering that mixed use contribution earlier in the process after all planners demand it, new residents would love it and in this new environmentally friendly world surely it would be better than driving to an out of town supermarket for everyday goods!

If the principle worked in our Victorian heritage with traditional corner shops why not now?

My solution would be for planners to prioritise the mixed use element and to take into account the probable subsidy needed as part of the viability of the scheme from the outset. I am pretty confident that if you offered a turnover based rent rather than fixed rent cost, reduced or cancelled business rates and contributed to fit out costs then you would surely get a shopkeeper to bite earlier. The terms could convert later in the process once footfall increased to sustainable levels. Am sure some clever surveyor could work out some lease terms !

Stephen Stone is chair of Orbit Homes and Keepmoat Homes. He is a former Chief Executive and Chair of Crest Nicholson.