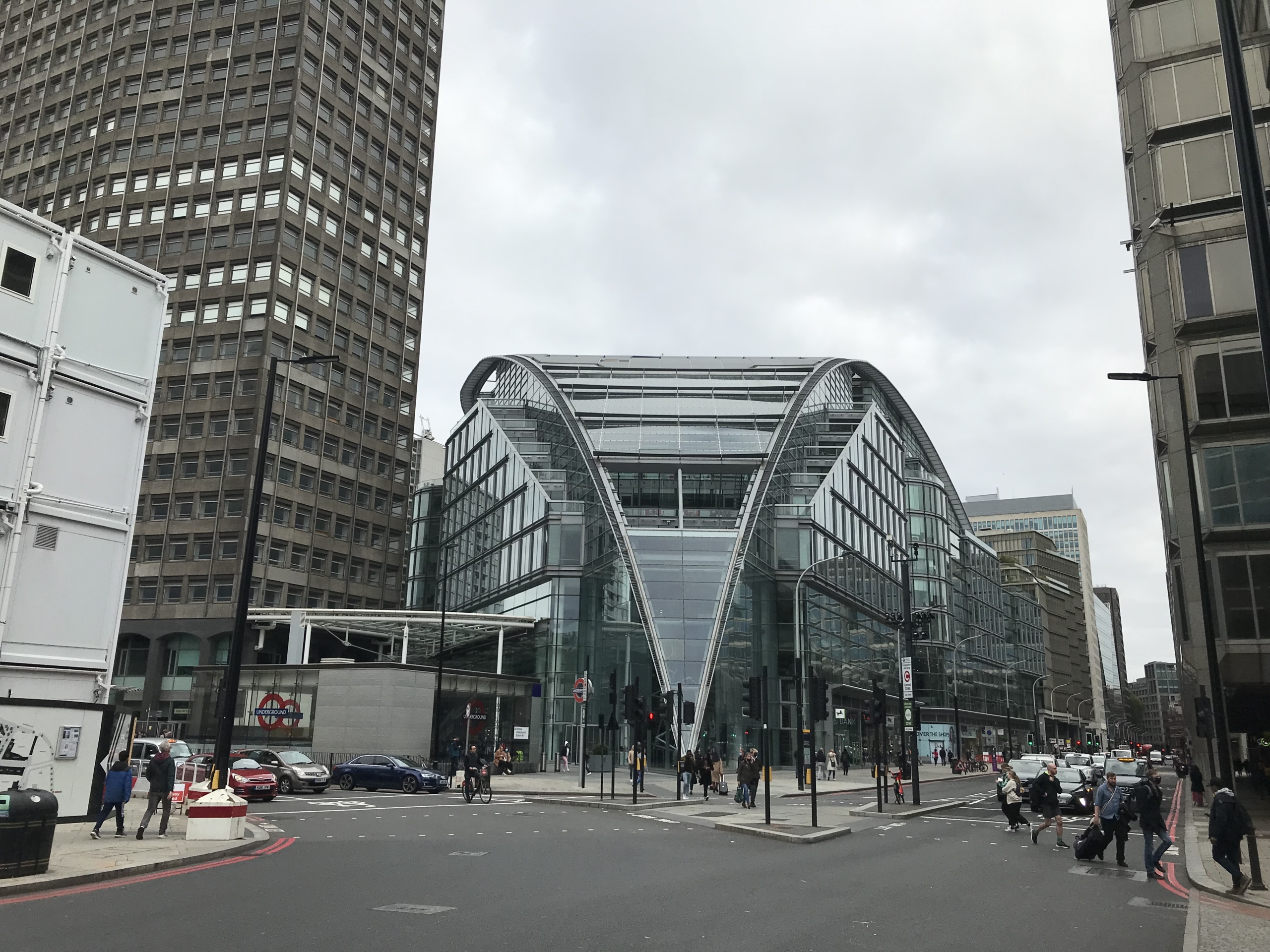 Do filmmakers and set designers understand architecture better than architects? My study of the 11 Star Wars films released over 44 years suggests that they do. I examined 12 Star Wars locations (some cities, some villages, some spaceships, some individual buildings). I categorised them as either:

I then categorised the locations by five criteria:

What can we observe? Put simply, the bases of the good side of Star Wars’ struggle between light and dark tend to be traditionally designed and rich in trees and greenery. The bad side’s bases instead tend to be clad in metals and cold colours. The ‘baddies’ like using tall buildings to impose their power. Their star ships are minimalist and modernist. They are machines and they say they are machines. The goodies’ buildings are usually wider than they are tall. They seem more friendly, less threatening, more organic and sinuous. Even their spaceships curve more. Even when they are grand, they remain modestly scaled with clear squares and streets. Look at the traditional domed palaces of Naboo.

So many people have watched, are watching or will watch a Star Wars film that the franchise is worth $70bn. They must be saying something right about the human condition and convincingly capturing what, in all our hearts, we know to be good or recognise to be evil. George Lucas imagined the empire as cold, heartless, mechanical, metallic – an entity of machines and military bases not homes. This is his perception of moral evil. By contrast he use traditional building techniques and patterns to make the rebel bases seem more friendly, homely and welcoming.

Humans fear the unknown. Research has shown that the stereotypical idea of a house, two windows and a door, resembles a human face to us. Filmmakers probably have not read this research. But they instinctively understand it because they make use of it. The simplest Star Wars homes, such as the houses in Tatooine, are attractive and natural. However, the imperial plasticised rooms and hallways reflect the bare emptiness of outer space. Anyone, man or droid, would feel unsafe in such an environment, mirroring our feelings about the empire, as they clearly don’t care about how anyone feels.

It isn’t just the buildings that matter. As we all know: Location, Location, Location. Rebel bases are often modestly set in forests, grassy plains, even next to a waterfall. These fantastic views often enrich the attractiveness of their physical structures. They nestle in their landscapes. Whether it is in the tropical forests of Ajan Kloss or the snowy landscapes of Hoth, rebel bases agree with their settings. By contrast, imperial bases have recuring themes of darkness. Even when set in a natural environment, such as the imperial base on Scarif, a beautiful tropical planet, they disfigure them. This imperial base is a huge, tall black imperial spike, menacing and corrupting, not unlike some of the skyscrapers we have today.

One more difference stands out between the architecture of the good side and the bad sides of the Star Wards force. The ‘goodies’ are environmentally friendly. The ‘baddies’ are not. All of the rebel bases are old buildings being reused to fit a new purpose. The best example is Yavin IV, the temple base of the rebels in the iconic first film. It is very clearly an ancient monument being used again. All of the imperial buildings are very new, with sleek black or white surfaces. Their killer bases are often only just completed when they appear in a film (The Death Star was new). In short, as well as building brutally, the empire builds unsustainably. The best way to build an eco-friendly house is not to build one. Moving into an old house is much better for the environment due to the embodied carbon that is not lost. (It takes a modern more energy efficient house about 100 years to catch up with a Victorian terrace once you consider embodied carbon). The empire is eco-destructive – even before you consider their unfortunate habit of blowing up planets.

The best films, even when they are set a long time ago in a galaxy far far away tell us something about ourselves and our place in the real world. We recognise them to be true. Star Wars must do it better than most. And their designers instinctively know what is good and what is bad. I wish that more architects and developers on planet Earth were building with the good side of the force and not creating places for Sith Lords instead of real humans.