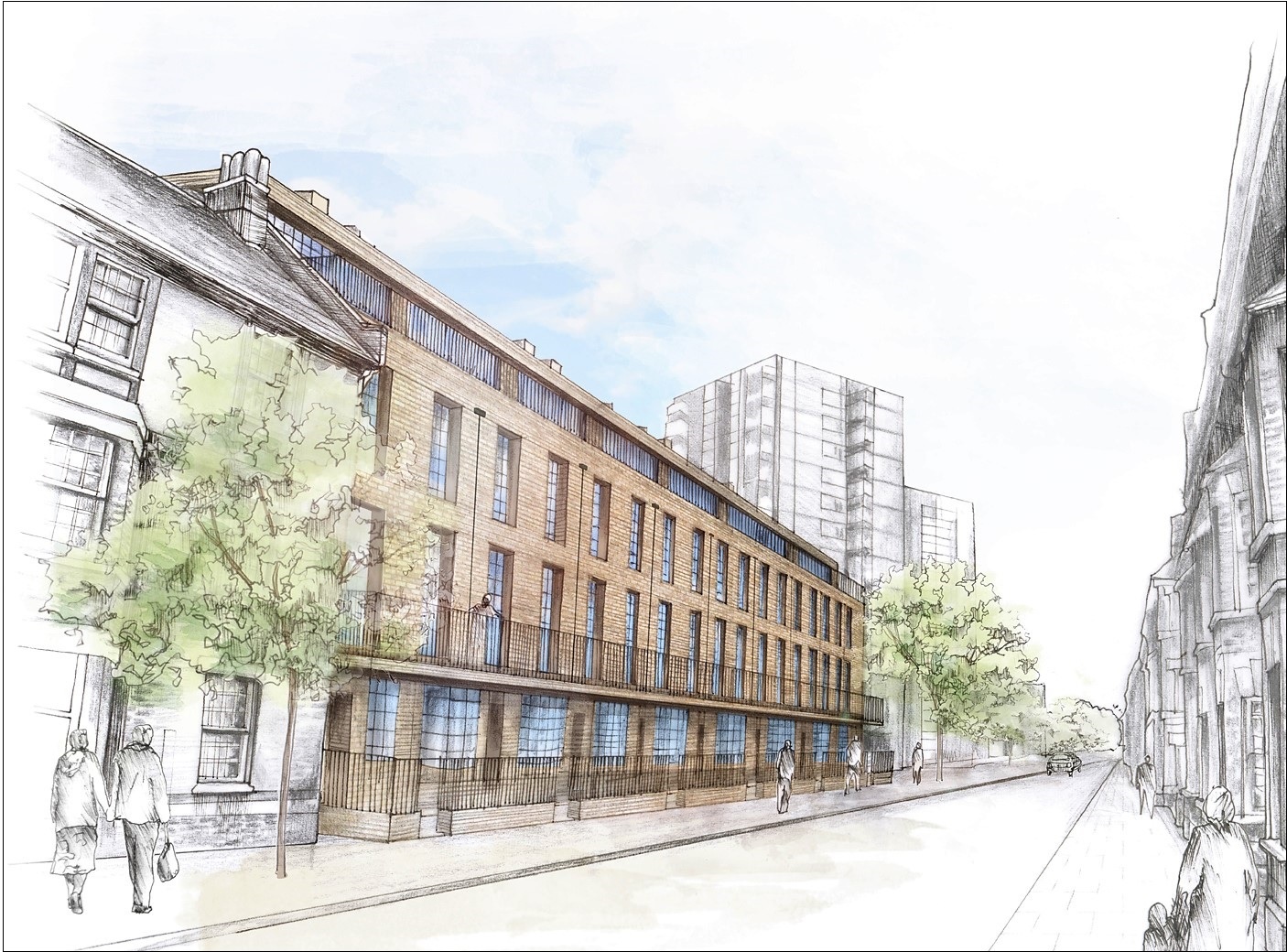 Create Streets Head of Research Ben Southwood explains why street votes goes with the grain of British care for place and neighbourhood.

Place is emotional and rightly so. Britons are conservative about their neighbourhoods. They take pride in them. They wish them to remain green and pleasant. Many planning reformers have failed because they misunderstood this. But Michael Gove’s recent proposal, street votes, which would give small groups of locals more control over their urban environment, may be a rare counterexample which takes account of the politics of housing, and potentially starts to address the UK’s housing problems.

The historian Robert Conquest’s third law was that people are conservative about what they know best. When it comes to housing and planning policy, this means that people are extremely careful about changes to their local area, and especially to their neighbourhood.

Residents of almost every area in the country have experienced inappropriate, ugly, oversized, or environmentally harmful development near them. Sometimes this means new buildings overlooking their property, not enough parking places to go round, or stretching local services to breaking point. It is completely understandable, then, that locals are so often sceptical of proposals for new developments.

This is also why efforts to revolutionise the planning system so often fail, even though most British people recognise that Britain needs more homes. For all its failings, most people appreciate that the planning system restricts development near them, preserving green fields and the skyline of their settlement. Locals tend to bear the burden of new development without deriving any benefits from it. Perceived intentions to scrap locals’ right to object to such development through a ‘zoning’ system seemed to many to be all cost and no benefit.

In my view, the most promising attempts to modify our planning system are more obviously ‘bottom-up’. Since 2012’s Why Aren’t We Building Enough Attractive Homes? by Alex Morton, and 2013’s Create Streets by Alex Morton and Nicholas Boys Smith, both for Policy Exchange, a growing chorus of thinkers have stressed the importance of what locals actually care about. Only by giving local people control of what development looks and feels like, and letting them share in the benefits, they argued, can we build a durable coalition in support of the homes the country needs.

This movement culminated in the Building Better, Building Beautiful Commission, inaugurated by the late James Brokenshire, and co-chaired by Sir Roger Scruton and Nicholas Boys Smith. The Commission recognised that locals object to new development in part because it tends so often to be built in a style and urban form they dislike. New builds rarely emulate the virtues of the traditional streets and squares with human scale and clear backs and fronts that our ancestors built in Bath, Edinburgh, York, Marylebone, and elsewhere across Britain.

Instead of further centralisation and more powers to ride roughshod over locals and ignore their views, Scruton suggested the precise opposite, drawing on the successful and popular experience of neighbourhood planning, which the Conservative-led Government introduced in 2011. There can be huge benefits to turning streets of rundown semis into Georgian-style terraces, Scruton pointed out, so why not allow those streets to do that if they wish to do so.

This is the policy known as ‘street votes’, which was developed into a detailed policy by Dr Samuel Hughes and me, then drafted as a bill by BDB Pitmans Legal Director Mustafa Latif-Aramesh, to be tirelessly championed in Parliament by John Penrose MP.

By my count there are now twenty-six Conservative MPs supporting this proposal, including a number of the ‘rebels’ against last year’s planning reforms. The CPRE recommended it in their submission to the Winchester local plan, and the policy was endorsed by the founder of the Community Planning Alliance, the grassroots group set up to oppose what they saw as top-down imposition of inappropriate development upon local communities. The policy has also been influenced (and endorsed) by key figures at the Royal Town Planning Institute and the London Forum of Amenity and Civic Societies—the umbrella organisation for local residents associations.

Our latest and greatest supporter is the Secretary of State, Michael Gove, who said on Monday that he was going to ‘shamelessly pilfer’ John Penrose’s private member’s bill for his own legislation.

The politics of housing is incredibly complex, because people are so tied to their areas, and because development has so many spillover costs on local communities. Street votes may be an alternative because they return control to those most affected. This will, in the words of Steve Baker, give them the power to say ‘no’, but a reason to say ‘yes’.

The housing crisis is often presented as a zero-sum battle between the interests of existing communities in preserving control of their neighbourhoods and the interests of the next generation in owning homes of their own. We believe this opposition is a false one. Local communities can become supporters of development, provided that they are given control of its form and a share in its benefits. Not only is this the most humane way to build the homes the country needs: in the long run, it is the only sustainable one.

Ben Southwood is Head of Research at Create Streets.