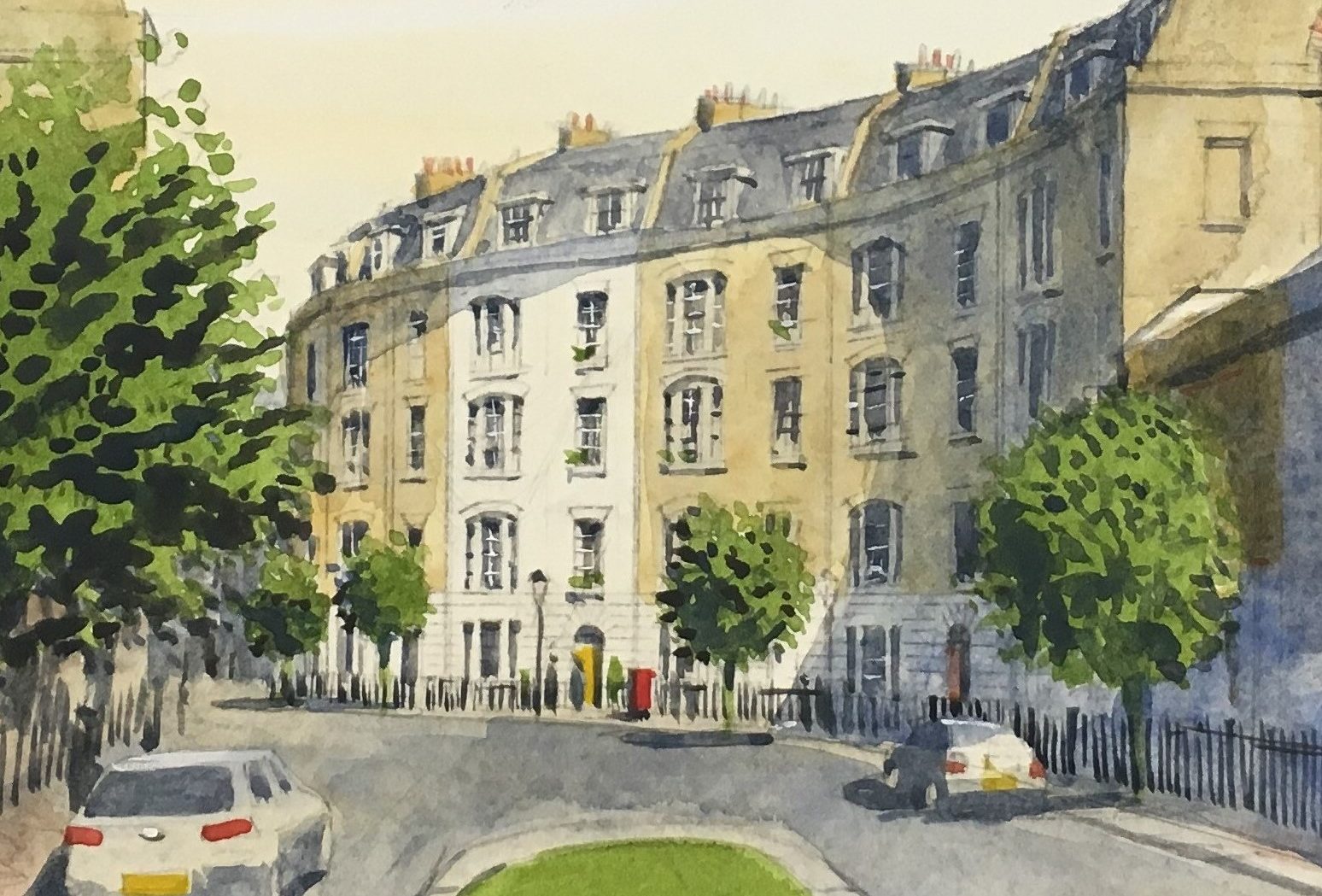 The current planning system is not popular. Residents who would be happy to support improvement of their area are often frustrated when their wishes are overridden. Councils feel that they lack powers and resources to do the best for their communities. And landowners who want to do the right thing with their land are frustrated by inconsistent messages about what would be acceptable, causing reversals and high costs. All that can be mitigated by giving more power to communities to enable development of the right kinds.

A new report written by Dr Pawda Tjoa and me for New Local argues that if we are to end the chronic problems in housing, we need to develop a community-powered approach to planning.

The 1947 system was top-down in conception. It was never designed to enable cooperation between communities and developers to ensure that new buildings deliver a better place and benefits for the existing community. And the original 1947 scheme has itself been altered in so many ways that the original founders would agree that its current form cannot deliver their vision of plentiful, high-quality housing and an end to regional inequality.

At present, the planning system creates an adversarial culture that inclines people to be hostile to any new developments, rather than building consensus for win-win proposals. It is often assumed that communities will always seek to block development, rather than back it. But when people have no real opportunities for constructive participation, often their only realistic option is to oppose. As a result, we build too little of good quality.

The places where we live can suffer from the tragedy of the commons. The landowner bears all the costs of creating a courteous, beautiful development, but many of its benefits flow to others. So each individual landowner has too little incentive to contribute to the quality of the whole area.

The planning system exists to address that problem and the inevitable spillover effects of development. But it was founded on a conception of ‘Whitehall knows best’. It has yet to be updated for research by the Nobel laureate Elinor Ostrom and her colleagues, showing the powerful capacity of communities to improve their own situation if given the chance.

In our report, we suggest a range of different things to help. We recommend giving local authorities, officers and members more powers, skills and incentives to meet local housing needs by working with local communities. In particular, we propose that they should have more power to make the best use of their own assets, and the power to impose a modest tax on the value of sites that are in future allocated for housing in a local plan but then remain unused. That would discourage allocated sites sitting derelict for years, to the annoyance of the surrounding community.

Most importantly, we stress the importance of delegation and empowerment. If less planning department time was consumed by householder applications for extensions, planners would have more time to work on strategies to enhance the area. If neighbourhood planning were easier, more communities could set forward positive visions for improvement. We suggest extension of neighbourhood planning with a more limited regime of design codes or ‘street plans’ for individual streets and blocks, where the residents wish it, to set out exactly what changes are acceptable.

We do not propose a root and branch reform of the existing system. Rather, we suggest supplementary processes that can work with the grain of local communities’ wishes, without jeopardising existing jobs and housing.

This matters. 1.4 million people live in sub-standard housing; 3.6 million live in overcrowded accommodation; and 1.7 million live in homes unsuitable for their needs. Many millions more live far away from where they would prefer to be, far from family, friends or good jobs. And many more are paying far more than they should in rent.

Not only does this mean millions have appropriate housing, it also undermines wider economic performance. Studies have shown that housing shortages have significantly impaired overall average wages, welfare and GDP.

A better planning system will help to produce more good homes. By enabling communities to take greater control of the system and to shape housing growth so that it benefits them, the current adversarial zero-sum fights over planning can, over time, be ameliorated by a better system that shares the benefits fairly and creates new heritage for future generations.

John Myers is co-founder of the YIMBY Alliance, which seeks to end the housing crisis with the support of local communities.