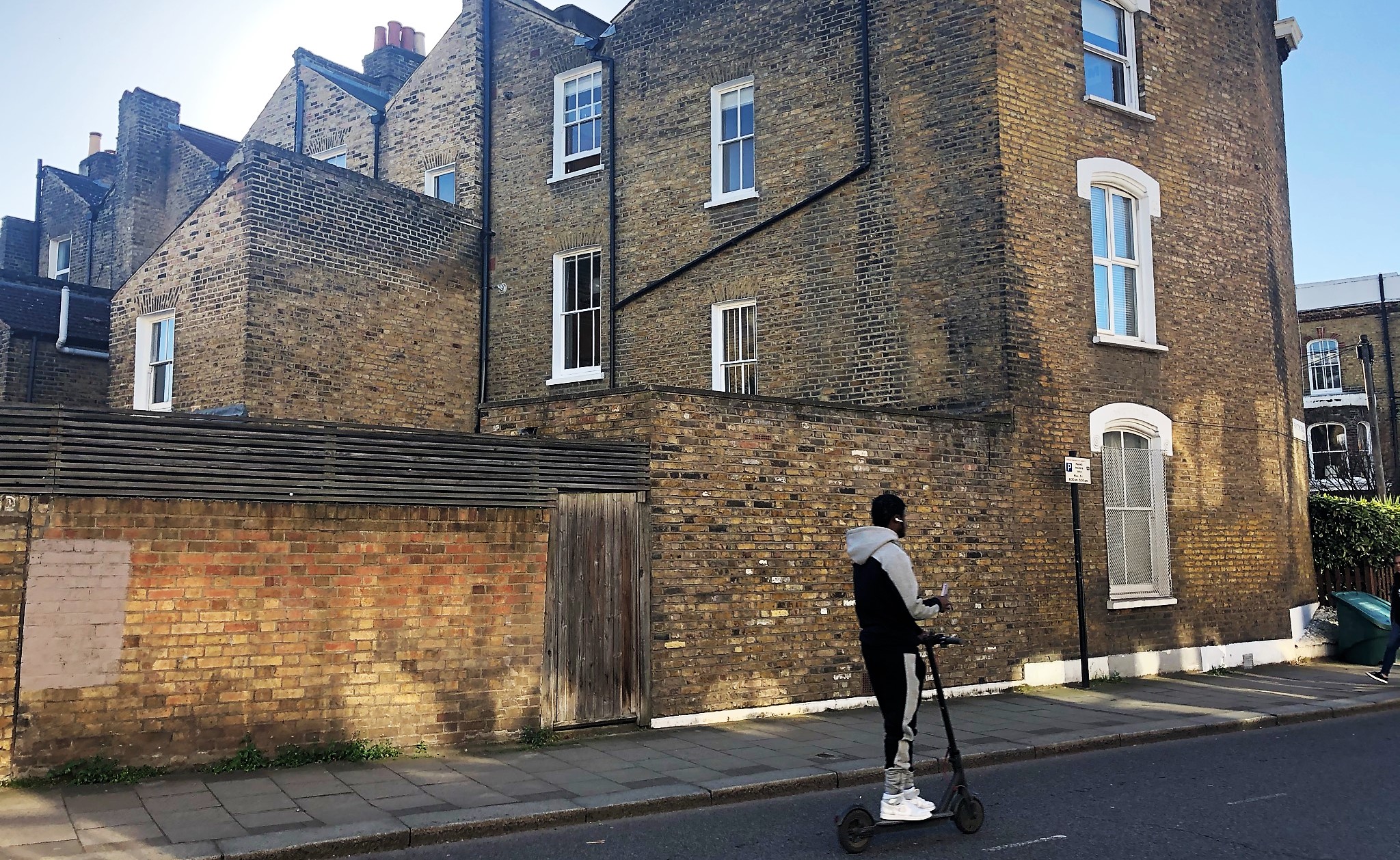 There may be as many as 500 million e-scooter users annually now, happily gliding along streets across the world. Some have switched from larger vehicles trailing petrol or diesel fumes, and are now causing less congestion. E-scooters are one of the biggest opportunities to improve the flexibility, affordability and liveability of our towns and cities. But the UK is only just starting trials of what, by some measures, is the technology that has gained users faster than any other in history. If the UK wants to do more than trials, it may need to convince doubters, and not just by talking at them, but by addressing their concerns.

Strangely enough, Britain is pretty much the only major developed country left that hasn’t legalised e-scooters for wide use. This may change soon: there are several dozen trials of rental scooters going on right now around the country, including in the Tees Valley, West Midlands and in London. If these trials go well, we will probably see a steady movement towards legalisation. If they go badly, we will need to think of ways to make e-scooters work in this country. They could be a crucial way to avoid further congestion, reduce carbon emissions and help people move to a healthier lifestyle involving more walking to meet their daily needs.

It’s perplexing that the UK has been so much more cautious than much of the world when it comes to e-scooters. In general the UK is not slow to take up technology: e-bikes spread rapidly in the UK, we raced into vaccines ahead of almost anyone else, and we have some of the highest e-commerce rates in the world.

The reason might just be a quirk of history, as transport secretary Grant Shapps suggested in the House of Commons:

‘[E-scooters] will, I am afraid, in the first place be available to those with driving or provisional licences. That is not through desire, but because of a quirk in the law—we are tackling a law from, I think, 1880, which, with great foresight, banned e-scooters long before they were invented.’

British people, our legal and legislative system, and our legislators, are naturally conservative, and hesitant to make changes to laws without good reason. The author of the Father Brown detective novels, GK Chesterton, used the analogy of a fence to explain the risks of unreflective change:

‘There exists in such a case a certain institution or law; let us say, for the sake of simplicity, a fence or gate erected across a road. The more modern type of reformer goes gaily up to it and says, ‘I don’t see the use of this; let us clear it away.’ To which the more intelligent type of reformer will do well to answer: ‘If you don’t see the use of it, I certainly won’t let you clear it away. Go away and think. Then, when you can come back and tell me that you do see the use of it, I may allow you to destroy it.’

Our rules have this bias towards the status quo. We require more reason to change them than to leave them as they are. If our inherited legal setup had allowed e-scooters we would probably have let that continue. Probably the e-scooter rental firms would have expanded as rapidly as they have in other countries. Millions of people would have started to use and enjoy them. Before you knew it, there would have been a strong constituency in their favour before Parliament got around to considering a ban.

Had e-scooters been legal from the beginning, it might have made life worse for people who dislike them but they would have remained legal because they improve life a lot for those who do like them.
But that’s not what happened. E-scooters start from a position of being illegal. They face a slightly tougher question but in the end it should amount to nearly the same thing: those who support them need to work out a way to convince objectors. If the overall benefits for society are sufficiently large, they should be able to make it work.

In housing, this problem happens all the time. New housing in a neighbourhood benefits those who move in. But it can cause nuisance and congestion for existing residents. Too often, sadly, it can be an ugly blot on their charming town or village. These people therefore tend to oppose it, and often such housing is only built when they are forced to accept it by a higher power. But there is another way: schemes that share the benefits of new housing with locals, and give them the control, have tended to deliver lots of new housing. (Though some of these schemes have not considered high-quality place making, which is why we have updated them for the UK context.)

The same might be possible for e-scooters. Those worried about e-scooters are generally worried that they will make their life more annoying and less safe. For example, advocacy groups for the elderly, vulnerable or visually impaired are reasonably concerned that scooters will whizz along pavements at 15mph or more, knocking people over. There were already many complaints about bicycles doing the same thing, even before the introduction of e-bikes – faster and even more dangerous if ridden where they should not be. E-scooters and e-bikes on pavements are a fundamentally different thing to e-bikes on dedicated lanes or on the roads; or at least they should be.

Of course, these concerns may be drowned out by a broad chorus of support for e-scooters if the trials go well. But assuming they don’t completely satisfy objectors, then if authorities can put systems in place to address such concerns, many such objections will be withdrawn.

That would ultimately involve better enforcement, perhaps with technology, to ensure that e-scooters – possibly in time bicycles too – are not ridden where it is illegal and dangerous. Pavements should be reserved for pedestrians.

Overall, e-scooters give another example of politics being the art of the possible. The beauty of innovations like e-scooters is that they can bring such enormous benefits that in many cases it should be possible to address the concerns of almost everyone, while still allowing much of the original benefit to be realized. That can help make change not only much more popular, but smoother and easier too. Without doubt, e-scooters are coming to Britain as they are to the rest of the world. They bring too many benefits to too many. But what is the path to get there? And how long and winding will it be?